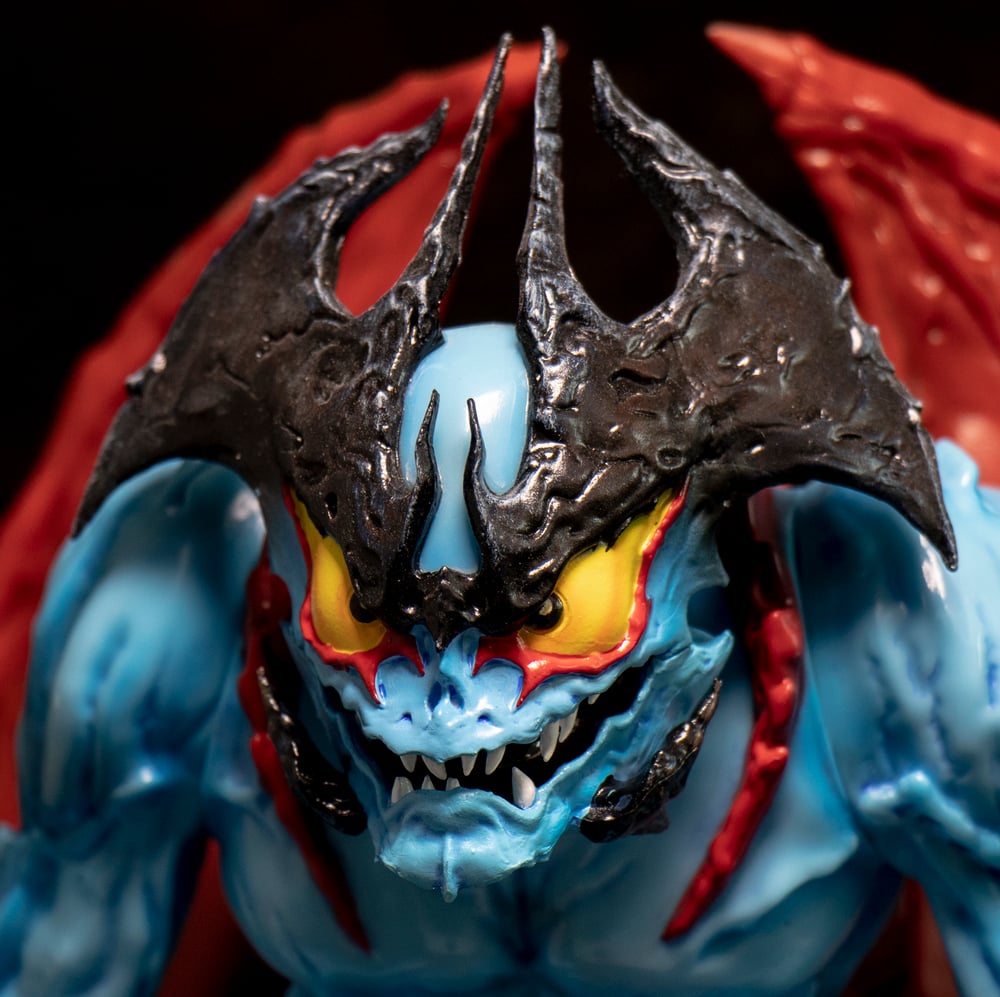 After a recent office move and a big sort out at our factory we have unearthed a few long sold out Unbox classics. Here's the first re-release, the one and only DEVILMAN!

Fast forward to 2017 and Unbox took over the creative reins to push Mike's original design into three dimensions under his watchful eye and to finally be granted approval of Go Nagai himself.
The Unbox team pulled together a variety of production techniques to create this unique interpretation without forfeiting the original concept.
By utilsing a combination of traditional "sofvi" style manufacturing and injection molding the team captured the nuances of Mike's style perfectly.

About Mike Sutfin.
Mike Sutfin began his career in 1996 working in the realm of Science Fiction and Fantasy.
After moving to California, Mike began an ongoing relationship with skateboard brands including Black Label, Foundation and DC. In 2008, legendary artist Pushead hand-picked Mike to participate in SKELETAL CARNIVAL. This toy-focused event at San Diego Comicon served as his debut in the vinyl toy market and his partnership with Japanese toy company Rumble Monsters. Mike's first original figure with Reckless Toys, MadBattleMan, was released in 2010.

Sutfin played guitar in notable hardcore punk band Charles Bronson and has produced artwork for a number of acts, such as Dinosaur Jr, Cattle Decapitation and Pinback. He has embarked on several collaborations with popular art & cinema enthusiasts Mondo, including serigraph posters for Blade II, Creepshow, Lord Of The Rings & Spider-man. In 2014, Mike became a member of the THE VACVVM, an international group of artists dedicated to working traditionally, founded by Aaron Horkey & Mitch Putnam. 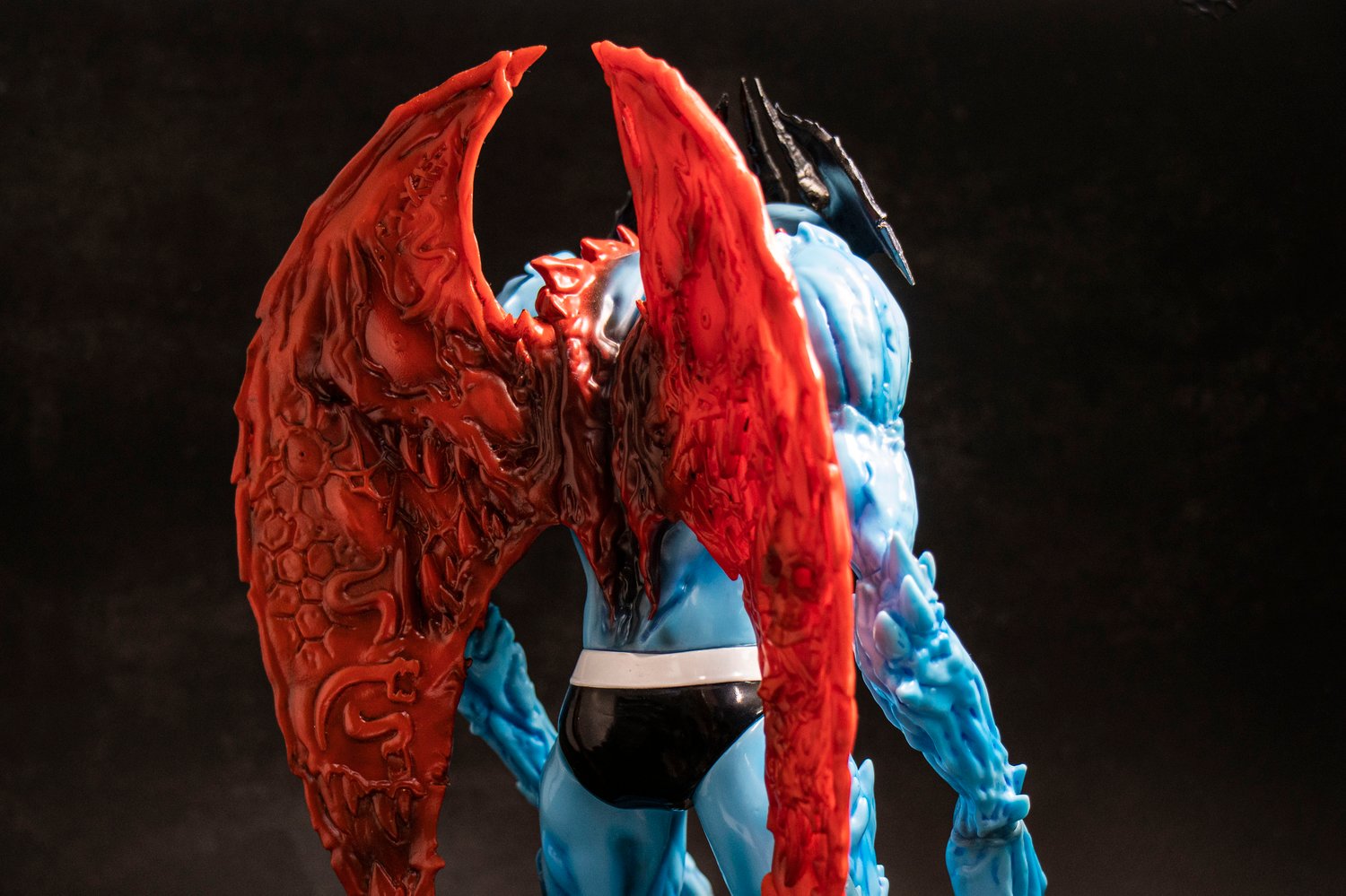 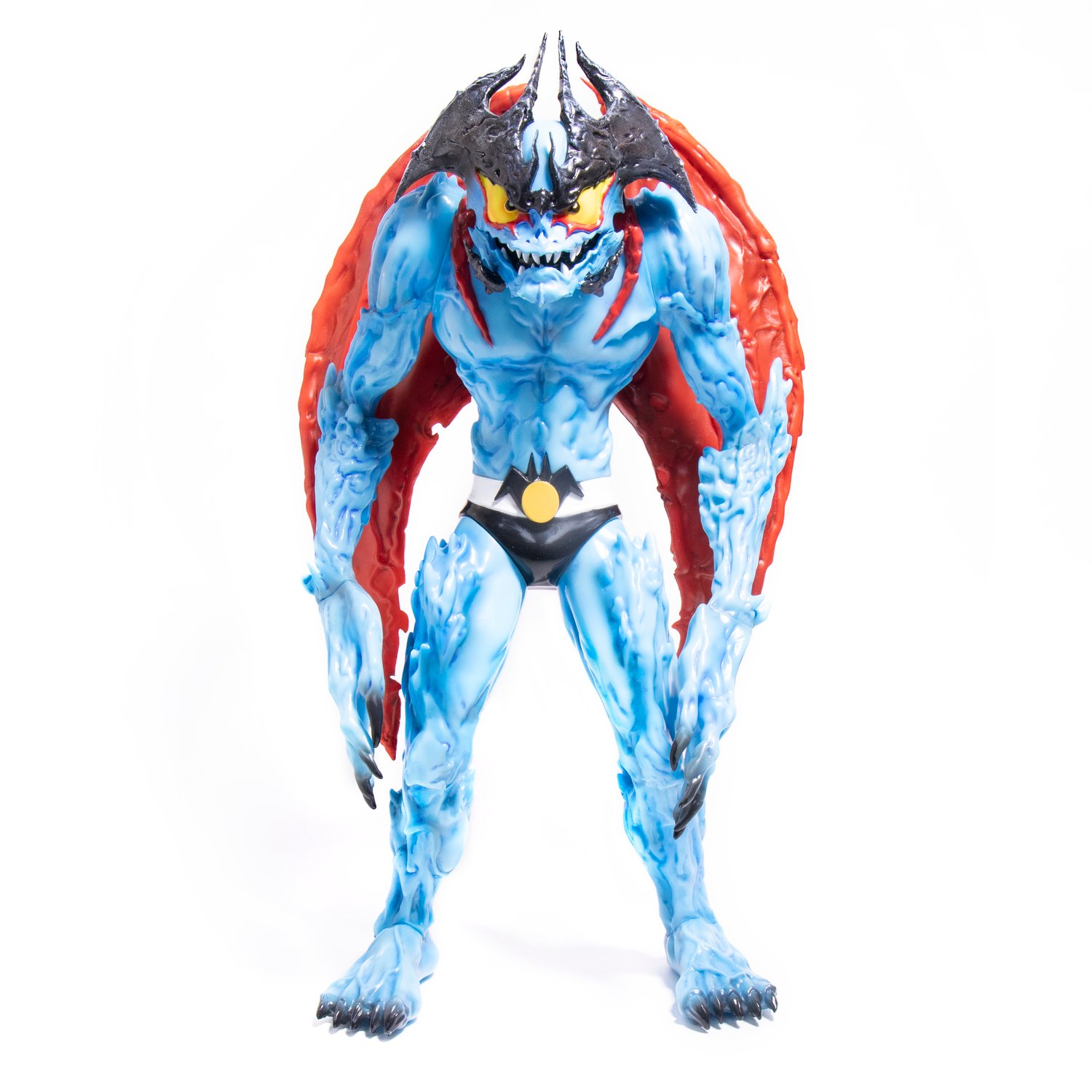