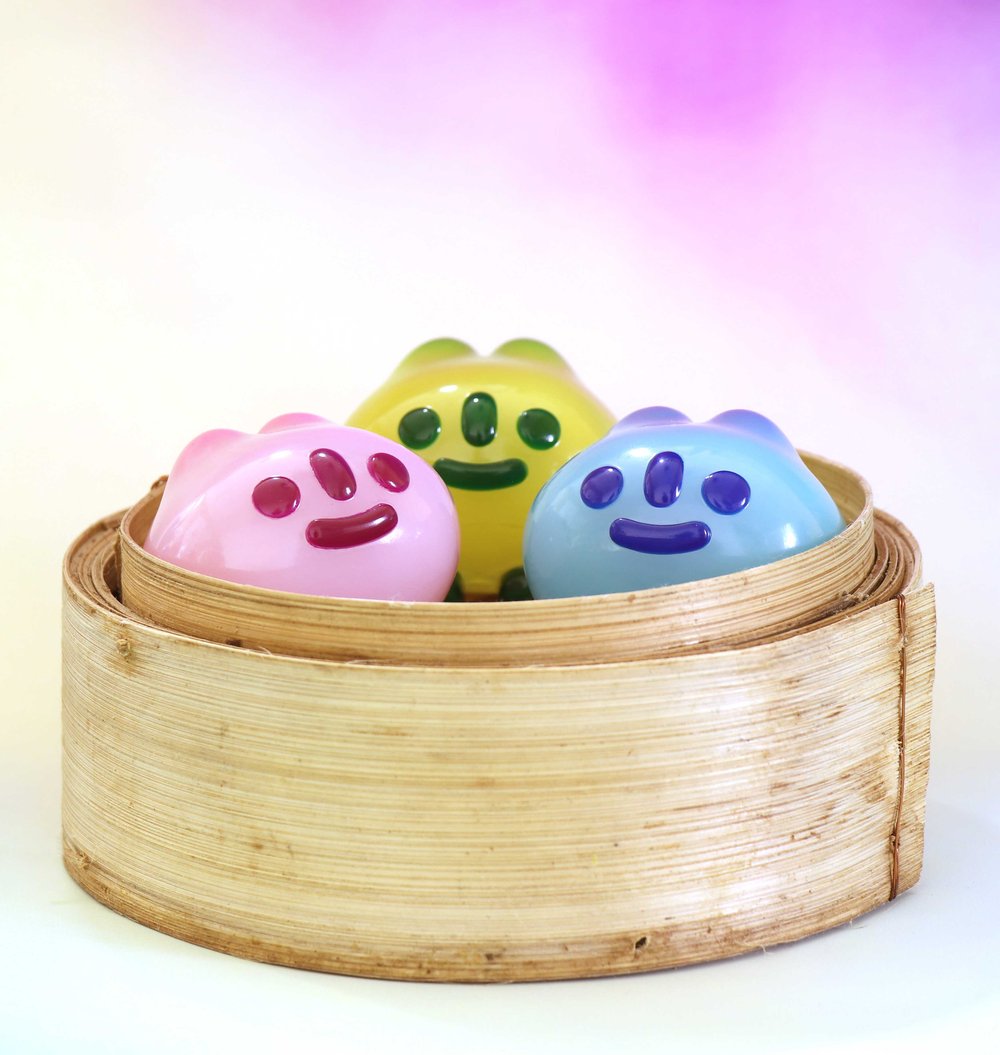 
CUTE AND DELICIOUS IN ONE GO!

Bao is the creation of Akinori Oishi, a student of fine arts at Kyoto City University of Art.
Oishi San later developed skills in multimedia at IAMAS (International Academy of Media Arts and Sciences / Japan). His work was featured in the opening exhibition of French contemporary art museum, Palais de Tokyo in Paris. Talent Competition Award at MILIA in 2001, he moved to France in order to continue his artistic career there. He later served as a guest lecturer at ECAL (Ecole Cantonale d'Art de Lausanne / University of Art and Design Lausanne) in Switzerland. In 2004, Akinori returned to Japan to teach at the Tama Art University in Tokyo. has been active in the Japanese art scene, illustartions,and advertisements with Mitsubishi Electric, Uniqlo, Coca Cola Japan. 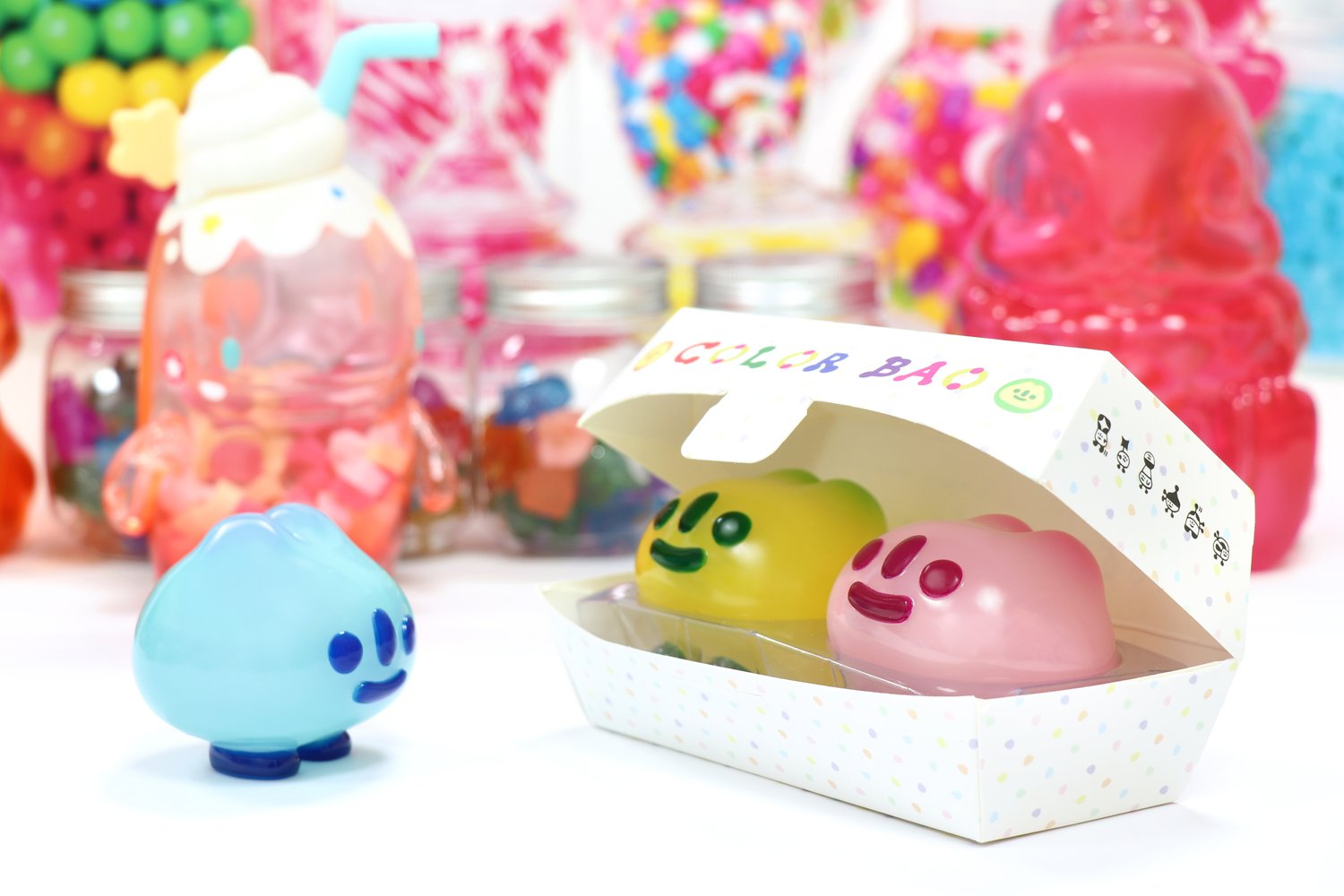 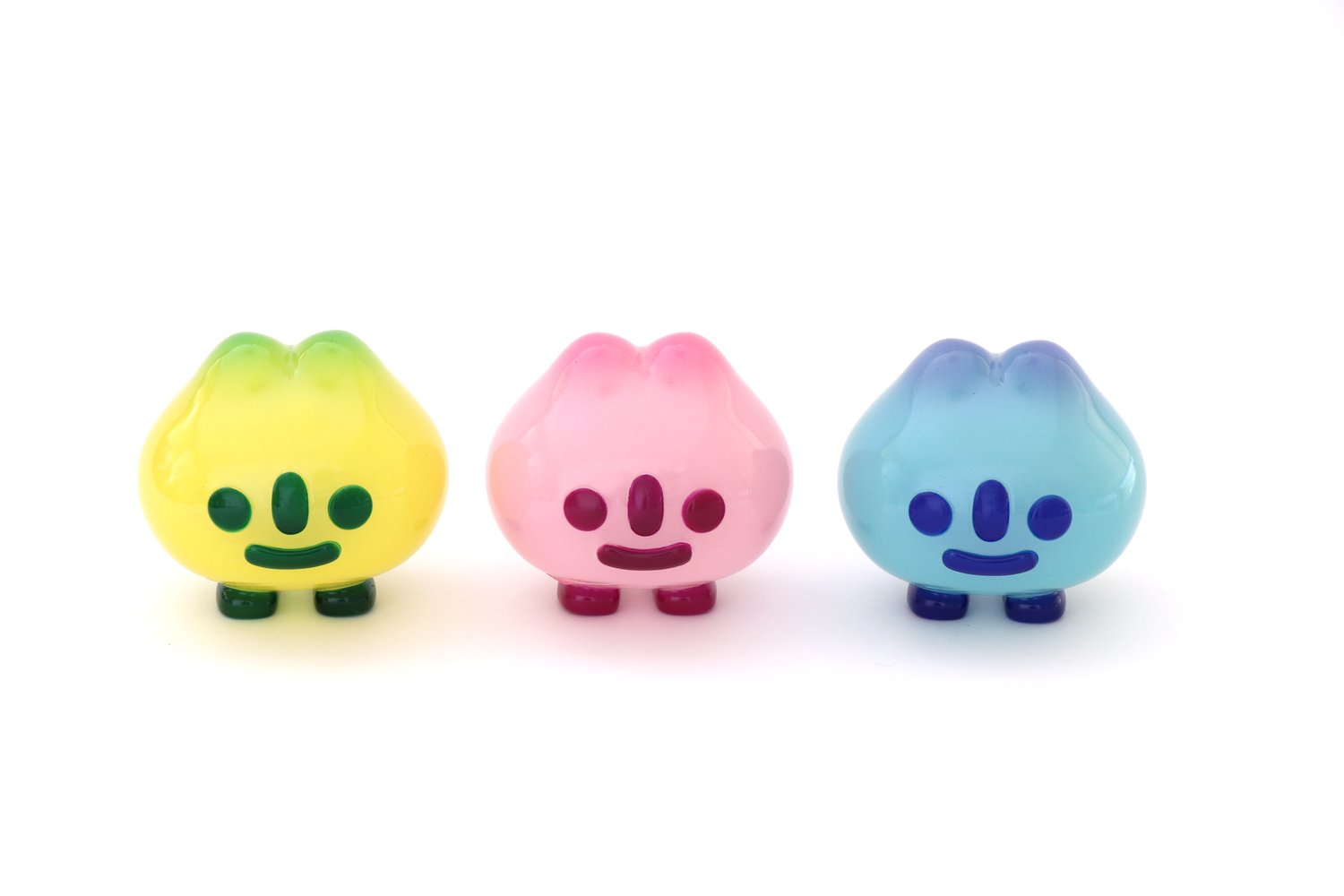 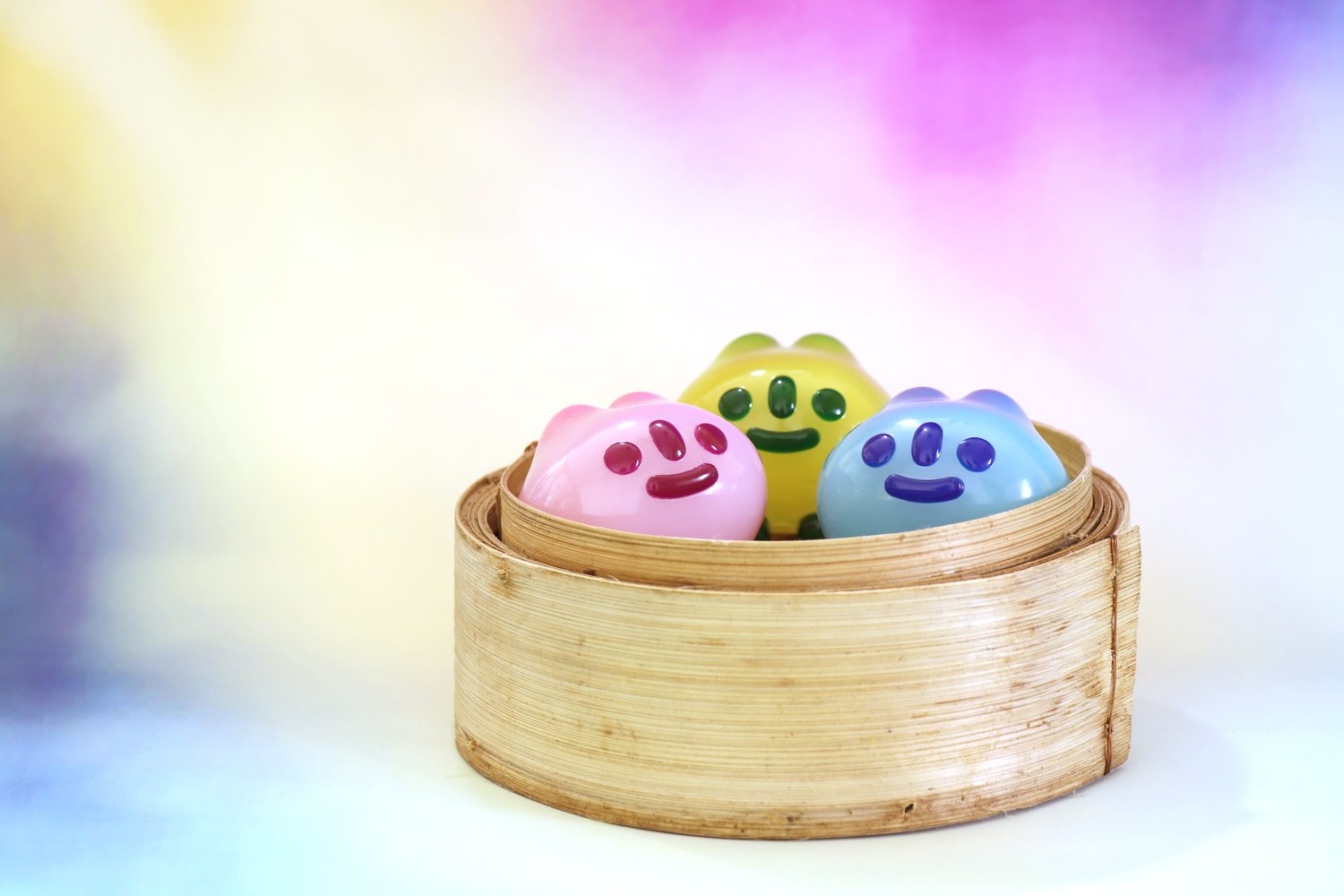