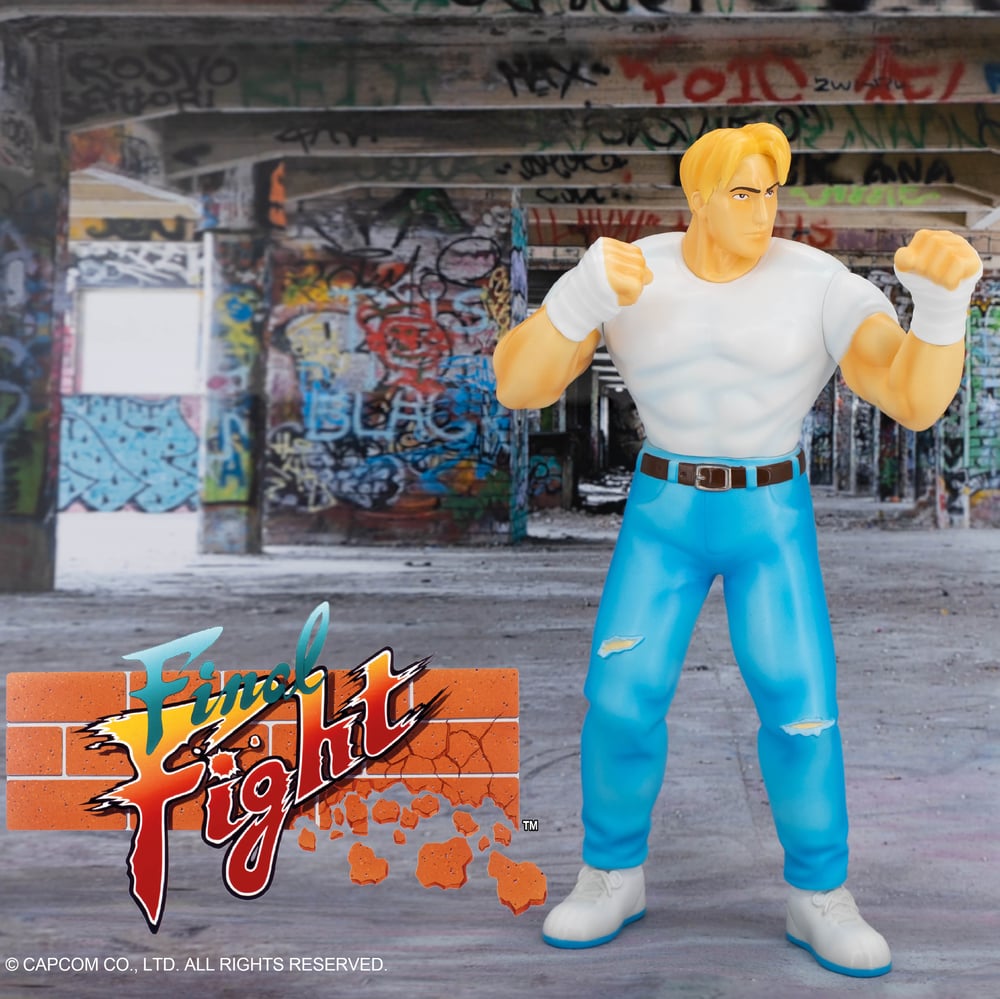 Presenting the first collaboration between Capcom Japan & Unbox.
Final Fight's Cody is the first in a series of soft vinyl projects based on the first game in the franchise that smashed it's way into arcades worldwide in 1989 and is arguably one of the greatest side scrolling beat 'em ups ever!
The FF soft vinyl series has been meticulously developed under the guidance of Capcom's licensing development department. Keep your eyes peeled for future FF protagonists (and antagonists) in the near future!